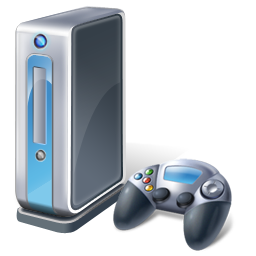 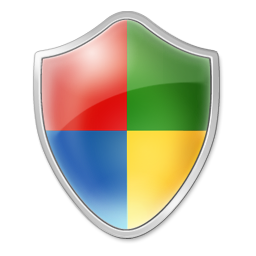 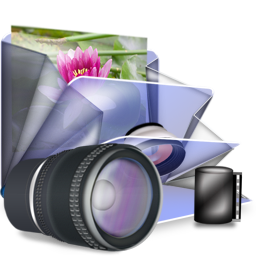 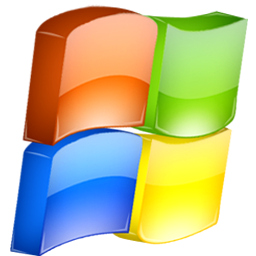 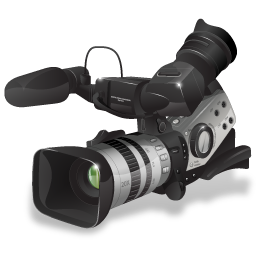 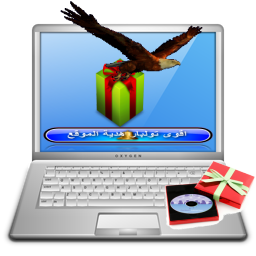 RAV11 is the sweetest deal I've found yet for a Windows compatible av - and I've tried many! RAV11 is an av that uses *cloud based* technology. To be truthful, I don't know much about *cloud based* tech other than it becomes more effective with more users (think of it as a very large network of users). RAV already enjoys a huge user base in China from where the prog's developer is headquartered in Beijing. With time I think RAV will quickly expand its popularity in other countries thereby making it an even more effective av.
Of particulary note is the effectiveness of its av scanning engine. I hadn't expected much from RAV's scanning (You get what ya pay for, right?). But to my shock it uncovered a trojan on my WinXP system that another (expensive) av hadn't uprooted. RAV quarantined the trojan and I haven't had a single issue - or any malware - with this av since I installed it several months ago. With its smooth updates, simple interface, and small footprint, RAV11 is worth a serious look when considering you next av.